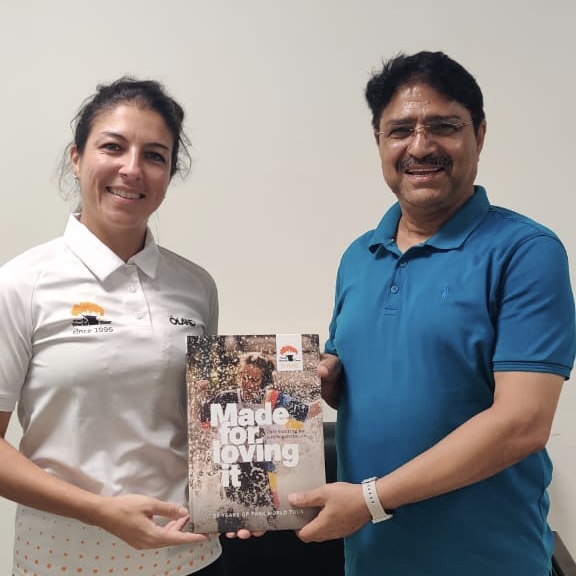 Successful meetings were held with Dr Sorabh Lakhanpal, Associate Dean at Division of Students Affairs and Dr. V. Kaul, Professor and Associate Director – Division of Sport, who are keen to introduce orienteering and add a new sport to the 26 already practiced at the LPU.

The campus of the University is very big, 6km square, more than 25.000 students, 150 programs, students from more than 26 countries, and it is suitable to host both orienteering seminars but also orienteering races.